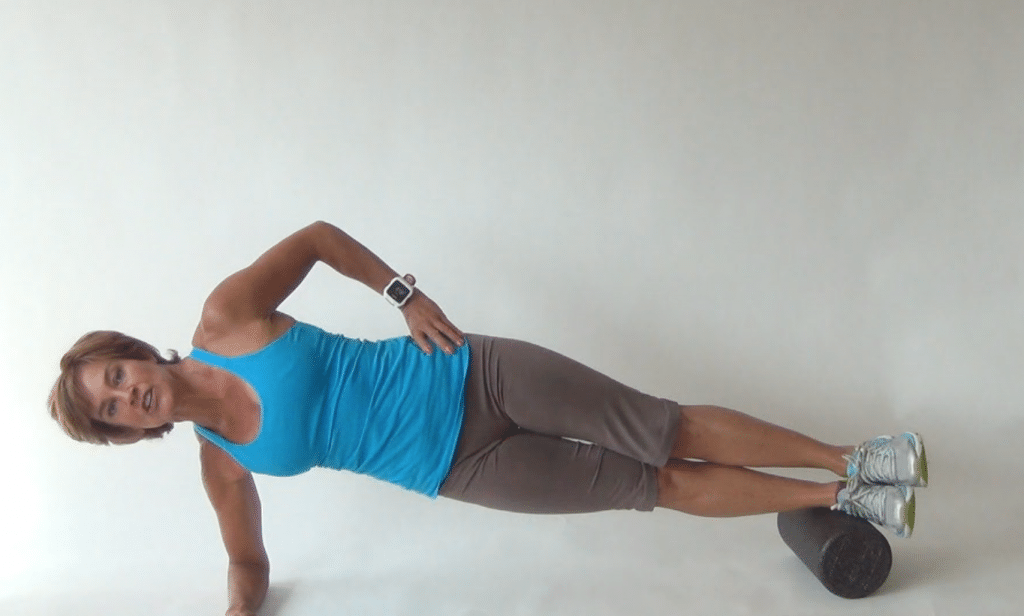 Core exercises and a flat belly have long been the most popular topics for exercise enthusiasts, athletes, and the injured-hoping-not-to-be-injured again. In thirty years I have been asked, what’s the best core exercise more than any other question!

There are hundreds of programs about flat abs, six-pack abs, and far more core exercises that are taught within them. Among them there are the good, bad, and the plain ugly.

This post covers the difference between core exercises, core lifts, and the benefits of both to you, no matter which category you fit in. I spend a considerable amount of time and blog real estate dwelling on the importance of core. I’ve had that back injury (I was thrown off a horse 30 years ago). I rehabbed it and recovered. I had a baby bigger than you would think needed to come out of a very small space. I rehabbed that laxity. I’ve successfully completed 5 marathons and 5 Ironman distance triathlons. I now successfully do perhaps the worse of the worst, sitting for hours a day.

On the flip side, who among us doesn’t care, even a bit, how we look – or at least how confident we feel – in a bathing suit?

And the two are not unrelated, yet it begins with the injury prevention and leads to the results that buoy our egos! This is a longer post. It’s comprehensive and includes short to moderate length videos for every step. When you’ve made it to the last video, the core lifts: squats, presses, lunges, and pulls will all do you so much more good. If you’ve jumped ahead and skipped here or there, I encourage you to come back. If you find the first or second video to be challenging, stay there until it’s not, doing those exercises daily until those muscles that are lazy, dormant, and not being recruited, start engaging.

Core lifts do require core stabilization. So when you’re doing your squats and lunges, presses and pulls that use your major muscle groups you are working your core. When you’re doing the boxing video in Muscles in Minutes or The Whole Flip (almost ready to launch!), you are getting a core workout.

If you want to flatten your belly, however, at least from an exercise perspective (let’s set hormones and nutrition aside for a minute, more on those two things later) for the best core exercise progression:

These really target the muscles right next to the spine. Wondering how these fall into best core exercise category if they don’t even help you see definition? Try it. Feel it. You’ll have a better idea.

Also referred to as dynamic stability, this is a life skill! Daily life does require it, though so much less often than it used to such that more injuries occur from the occasional things we do than did 20 years ago before all jobs were desk jobs to some degree!

This is the step where your focus becomes much more on the lunges, squats, presses and pulls of a weight training routine. Though the dedicated time to core still needs to exist, once you have the foundation, rather than it being something you do 100% of the time, you can reduce the duration or percent of time spent on it because you are stimulating those muscles while you’re doing the bigger lifts.

Bikers for instance, are stabilizing the core the entire time they ride. Runners who are sprinting or running uphill are doing the same. And as you lift the weights, most true of free weight or cable exercises that require more stabilization (than machines) you are doing core. Done right, it’s all core.

Questions or comments? I’d love to hear from you and I’m here to help.