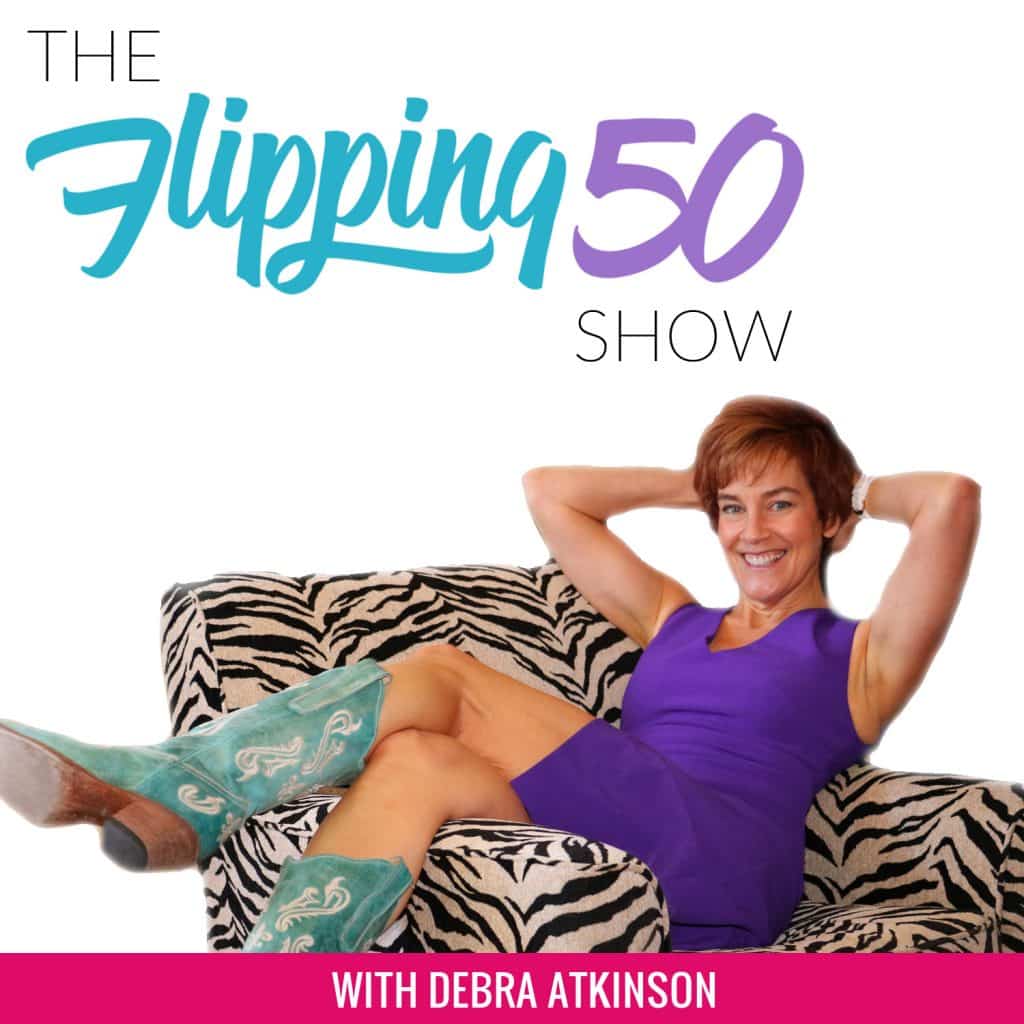 In this episode about insulin resistance in midlife belly fat weight gain I’m going to address the #1 complaint of women in menopause: belly fat. (followed closely by fatigue)

What does insulin do?

Insulin helps control blood sugar levels (glucose levels) by signaling the liver and muscle and fat cells to take in glucose from the blood.

Insulin therefore helps cells to take in glucose to be used for energy. If the body has sufficient energy, insulin signals the liver to take up glucose and store it as glycogen.

Women have a different response to midlife weight gain that occurs in response to hormone changes. While men have both subcutaneous and visceral fat deposits, women have more visceral fat storage. Thus, the “menopot” as Dr. Pamela Peeke once coined it. Hence, midlife belly fat weight gain.

But I won’t leave you there. Because I’ve shared with you the ACOG 2019 study of over 1 million women showing no correlation between weight gain and menopause. I know if you are one woman who has experience belly fat gain this is no consolation. That’s why we’re here. To understand the role of various hormones in weight gain and belly fat. [Previously I published a podcast and recording for our Flipping 50 membership on cortisol that would also be a good review.]

At midlife, a cascade of hormone shifts mean it takes more and more insulin to get glucose into the cells. If you’re “doing the same thing and it’s not working,” you have a clear answer why. Midlife belly fat weight gain is common, not mandatory.

The stabilization of blood sugar occurs through hormones insulin and glucagon. Insulin reduces blood sugar (by helping cells absorb glucose) and glucagon is released (by the liver) when blood sugar levels are too low. Glucagon instructs the liver to release stored glucose, which causes a blood sugar rise.

Other Roles of Insulin

Insulin also helps healing after injury by delivering amino acids to muscles. As you know it is the amino acids that help build the protein in muscle tissue, so when insulin is low muscles may not heal properly.

This cycle of insulin and glucagon support even blood sugar. The balance provides energy to cells while preventing nerve damage that can result from high levels of blood sugars.

Insulin inhibits fat burning (lipolysis), even while other circulating hormones are active at the same time stimulating fat burning.

Insulin has an impact on blood sugar and fat storage and fat burning but it’s tempered by many other factors.

Insulin itself doesn’t cause weight gain. You need to expend more calories than you eat. (** I typed that incorrectly/inversely the first time.. let’s hope I didn’t SAY it incorrectly or if I did YOU caught it!)

And yet not have too great a deficit so you cause stress.

If you have lower insulin spikes after meals, they don’t last as long, and your body is able to burn fat again in a few hours. (That’s why enjoying meals without snacks aids fat burning).

Remember though that blood sugar levels can spike if you eat too little, consume artificial sweeteners, and during menopause other hormone changes, will cause a change in the amount of insulin required to get glucose into cells for energy or liver and muscle for storage as glycogen.

Menopause symptoms often improve or don’t because of insulin.That includes midlife belly fat weight gain. Because insulin has a cascading effect on other hormones, we’ve got to start by looking at it.

If you’re sedentary, intermittent fasting beyond the basics good for everybody can help. Those basics are eat regular meals, avoid snacks and close the kitchen after dinner so you have at least a 12-hour fast overnight. [MORE, is NOT always better though. I see you out there.]

If you’re a midlife woman exercising though, you’ll do better fed than fasted. You need a little something to bring up your blood sugar level in the morning and decrease cortisol. Even a little cream in your coffee prior to exercise, a half a banana with a smear of nut butter, or a simple protein shake will work. Then follow with a full high protein low carb meal.

If you’re trying but not losing weight, belly fat, and not experiencing more energy, you may want to reconsider your schedule.

Take 10 Days to Ditch Exercise Mistakes That Lead to Older, Sicker, Fatter for those that leave you Rested, Recovered, and Recharged.

What Else You Can Do to Support Insulin Levels

A saliva, not a blood or urine test, is best.

If you’re low in the morning and high later, or high then crash, try to avoid over-caffeinating which will drive more cortisol issues. Consider adaptogens like Maca or Ashwaganda.

Exercise with moderate amounts of low and high intensity exercise. (unless you’re in adrenal fatigue when you should leave out the HIIT until you’re more restored).

Calorie restriction puts increased stress on your body and when you are menopausal it can backfire. It can increase cortisol and insulin, and decrease thyroid function causing you to gain weight. This is especially true if you are restricting calories and exercising more.

Tune into your emotions.

Somewhere is that girl who used to run around the house with a cape thinking she could do anything. But often we lose the same body confidence and self-esteem we once had. Then try some of the old habits mentioned earlier (undereat, eat and drink foods that don’t serve us, over exercise or do none at all) that make our bodies do the opposite of what we wanted (store fat and drain us of energy).

If you’re tolerating things in your life, living angry or in fear, you want to look at how to change that and deal with what you can’t change. Happy people living lives they love have less midlife belly fat weight gain. Have you noticed? (and are not compulsively exercising or rigid in their food and behavior)

Menopause coincides with an increase in several co-morbidities, which include insulin resistance. The accumulation of the central abdominal fat in women at this time is associated with a decline in the production of a protein called adiponectin. Adiponectin, which is produced by fat, is important for the metabolism of glucose and fatty acids. Let me restate that: a protein produced by fat helps you burn fat.

In short, it makes the cells in the body, particularly the muscle and liver cells, more sensitive to the actions of insulin. Low serum adiponectin levels are associated with insulin resistance and the metabolic syndrome, such that the decline in adiponectin with the intra-abdominal weight gain at menopause is believed to play an important role in the development of insulin resistance after menopause

The tendency toward accumulation of abdominal fat – called visceral fat – in women in menopause is associated with a decline in circulating adiponectin. Adiponectin, produced by fat, increases insulin sensitivity by promoting fat oxidation distally in liver and muscle. Low serum adiponectin levels are associated with insulin resistance (IR) and the metabolic syndrome such that the decline in adiponectin with intra-abdominal weight gain at menopause is believed to have an important role in the development of IR after menopause.

Many women do, but as many don’t, experience midlife belly fat weight changes. Many women are able to mitigate it. I’ll offer some ways to do that here.

The list I’m about to give you is nothing crazy. These are habits you have heard me suggest to you before, things you very likely do already or will realize it’s time to get back to them. Most all of them are good for health for many reasons and adiponectin levels are just one.

How Does Exercise Influence Insulin Sensitivity?

In another study, published in Menopause, just six weeks of HIIT reduced effects of menopause and age in both perimenopause and postmenopausal women.

Understanding the Role of Cortisol and Exercise in Menopause