Yesterday I learned just how much.

A judge ruled yesterday for the maximum sentence in the hit-and-run accident that killed 35-year old Bill Davis of Boulder, CO.

There were many reasons why. So many.

But one in particular the judge pointed to as she gave her explanation for sentencing were the words that the defendant chose, on more than one occasion. These words indicated to the judge the level of remorse, and indicated future success in society, and interest and ability for rehabilitation.

Though this court case bears no meaning at all for you perhaps, and certainly it doesn’t have the emotional impact for you as it does my immediate family, it does have a message for you if you wish to change your life, your health, and your circumstances.

The young woman who was both drunk and high, and on probation, with several priors who hit a 35-year old family member and then left the scene June 25, 2016 was sentenced to the maximum penalty of 12 years plus five years mandatory probation.

Having made poor decisions four times one has to wonder why she wouldn’t choose to do it again.

Nothing about the outcome of that meeting yesterday will bring our Bill back. But moving beyond that our goal was to find the bigger message about justice, safety on the roads for all, and the responsibility that comes with drinking and consequences for actions. 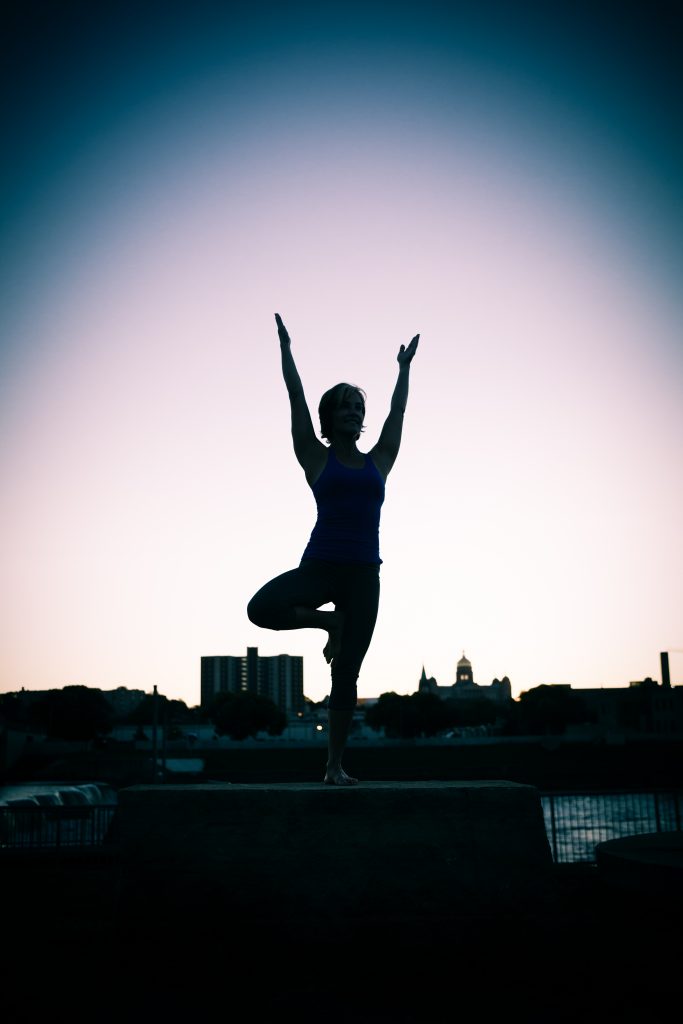 Your words are your message to yourself

Mindset is rapidly becoming a buzzword. The messages inside your head are a result of your mindset. Setting a new message, creating a new recording, can change the mindset. That then, changes the outcome you’ll get.

I’ve seen a variety of outcomes in personal trainers I’ve hired, trained, and fired or who left. The most successful realize it’s them, their thoughts, habits and actions that make or break them. The most stuck have a message playing inside their head about the way they think it should be without the effort required to make it be so.

The old message plays on in their head. Even while new habits are set in motion. A new “diet” or a new “exercise program” doesn’t stand a chance if the old message is blasting in the background.

Those new habits don’t have the right foundation to grow with the weeds of old messages still present.

One question and early coaching for you.

Do you want what you’re saying to yourself to be true?

Take, for example, this email I recently received:

There is some incongruence there. I think you already know it… so the question, do you want those things to be true? Is the most valuable one to ask right now.

The words you choose say a lot about you. Its what you’re telling yourself and it remains an obstacle as long as you keep saying it and believing it. It can be true…you have been a crappy eater or someone who hated to cook.

And still be flipping into…

This mental game is so key to what is going to happen next … or the way you’ll let yourself off the hook if you keep that old recording playing.

We ALL have these messages in our heads and need to change the channel from time to time.

What’s the message you tell yourself that doesn’t serve the “you” that you want to be?

Where do you need to weed your though garden?

Ever since June 25, 2016 I’ve felt there is a very expensive lesson to be learned. Yesterday was another part of the puzzle. Live your life as fully as you can. In most cases, it’s we who are in our way, not someone else or something else.

If you tend to self sabotage, I have two pieces of “homework” for you: