Let’s talk exercise lies for women in menopause! Did you know my TEDx talk was not only a victim of COVID19 for 7 months (yes, crazy wait from Nov 10 to June to have it released), but it was almost banned. It’s not easy to swim upstream. Meaning when you have a strong message that goes against all the dogma of decades prior, it’s not all that popular. Because, that implies that a lot of us were wrong.

In fact, I said exactly that.

Most Women Are Doing It Wrong

On this almost-anniversary I went through and created some time stamps. If you’re too busy to spare the 14:30 to watch the whole talk, you can flip directly to the talking point that grabs your attention. I also wanted to point out what is “double jeopardy” when it comes to exercise for women in menopause. It’s something you may not even have realized happens to you.

Just discovering it may help you overcome it if it’s got you. For many of my private clients, this is the biggest roadblock. Your belief (limited or expanded) is creating a more powerful physical truth than the reality of what is possible.

Exercise for Women in Menopause:

1:53 My story of hours to minutes a day of exercise

3:30 Women (and the fitness instructors that serve them) are all doing it wrong

4:18 Why research on young men is not working for midlife women

5:20 The hidden reason you may not be able to start and stick with exercise

Let me explain the “double jeopardy” I referenced in the TEDx talk. (I imply it in the talk but don’t go into detail).

So even if you venture into the weight room at a gym, or during the pandemic you finally are able to get your hands on dumbbells or fill water bottles and backpacks with substitutes… you believe you shouldn’t really be there.

In fact, women often revert to “well, I’m almost 70” or “I’m old…” with a “therefore I can’t or shouldn’t” attitude. And it’s not their fault. It’s what they heard and come to believe their entire lives.

In spite of countless studies showing that adults in their 80s and 90s, including wheelchair bound individuals who begin weight training with heavy weight loads improve their strength significantly… and safely. There will be a tendency to continue believing the way you’ve always believed.

You have what I refer to as “habit gravity.” Even with all the evidence you have that calorie counting for instance, or strict adherence to counting steps, or logging in apps doesn’t permanently change your lifestyle in a positive way, you will be pulled toward it if temporarily it gave you the illusion of success.

Because it feels comfortable and similar. Right now, more than eve,r comfort feels scarce. Diet programs, expensive ones, that cause co-dependance, are abundant. And when you stop, you will gain weight or be at a loss because you’ve not taken the personal responsibility to learn new skills and change your old habits.

Even though deep down, you know that there’s an “exit ramp” and you’ll be either bound to this forever, or you’ll regain the weight and have to figure out what to do, you’ll lean on what is familiar.

If you can allow yourself to go through the true process of habit change, you will stack a new habit on top of another old habit. You will slowly begin to trust a new process, because it’s working. It’s not that you lack motivation or discipline or willpower. Once you first feel the difference (so few women really know how good the body is designed to feel) you won’t need convincing or rewards. Feeling good feels good.

11:55 “If you think more frequency and more intensity is the answer”

So, if you think, truly believe, something it is very tied to your emotions, you may be creating a place so stuck your progress is halted.

If you believe it has to be hard, then the transformation you desire can’t be easy. It can’t be smooth and fast. You’re creating the reality that hard and long path, and discipline, and willpower must be a part.

While, for your hormones and for your placebo effect (strong emotional beliefs change your biology) it’s easier to balance your hormones with less exercise. Whether that is small doses of high intensity, or it’s at first small doses of low intensity, is based on how you feel. That is your hormones way of messaging you. And yes, my dear boomer babe, you have hormones until …your cortisol, insulin, growth hormone and more do matter long after the pause.

Need to sample a “less exercise” approach? Try this: 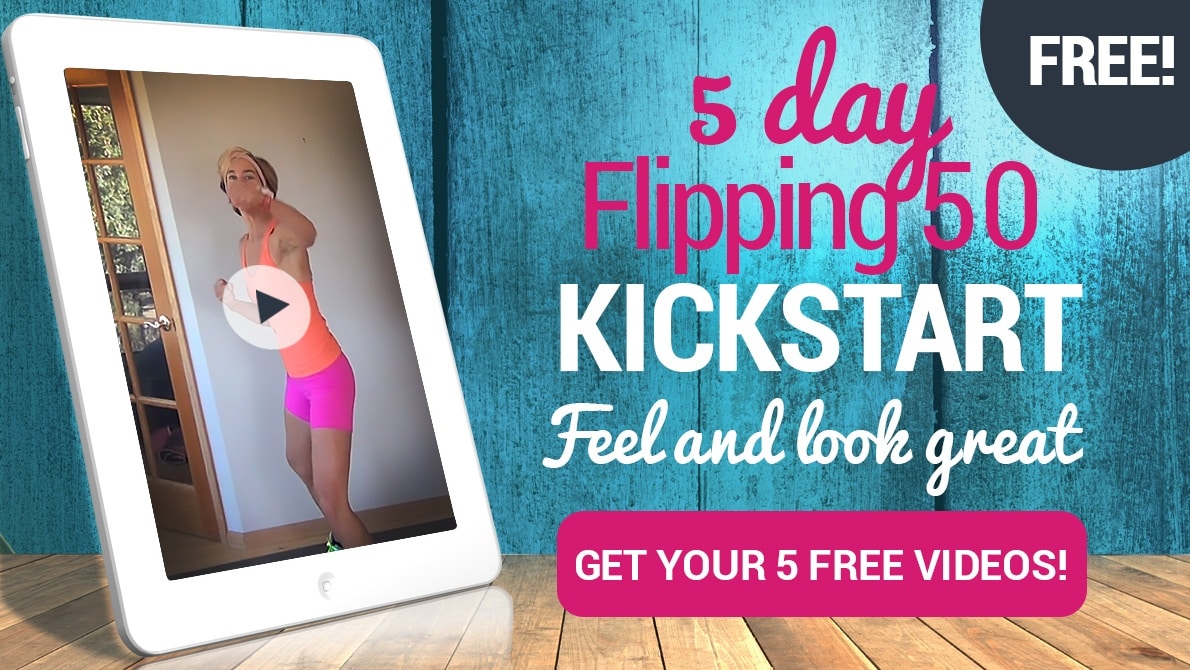