In this Guide to HIIT in Menopause it’s important to consider that there are different phases of menopause and that each woman’s journey is unique. The best way to gage your own need is to monitor your signs and symptoms. Hot flashes and night sweats are the most easily identified symptoms, but 34 symptoms are recognized by experts.

In this post I rounded up references to answer the following:

What is High Intensity?

HIIT is most often used to describe intervals of intensity levels close to or above 85% of VO2 max. In terms everyone can understand, this is when you get breathless. There isn’t a heart rate range for this unless you’ve tested your unique heart rate response to know what your personal range. Age-predicted heart rate ranges either over, or in more cases, underpredict for adults over 40. How your body feels never lies. At 85% you can’t sustain that level for very long, you’re uncomfortable and need a rest, after which you can resume additional intervals.

In recent years the injury rate increased dramatically as interval training participation increased. That can be due to a number of things included exercise selection, rest interval, and exerciser status. However, one thing that did correlate was the amount of time per week dedicated to interval training. When time per week surpasses 45 minutes, injury rates dramatically increased. 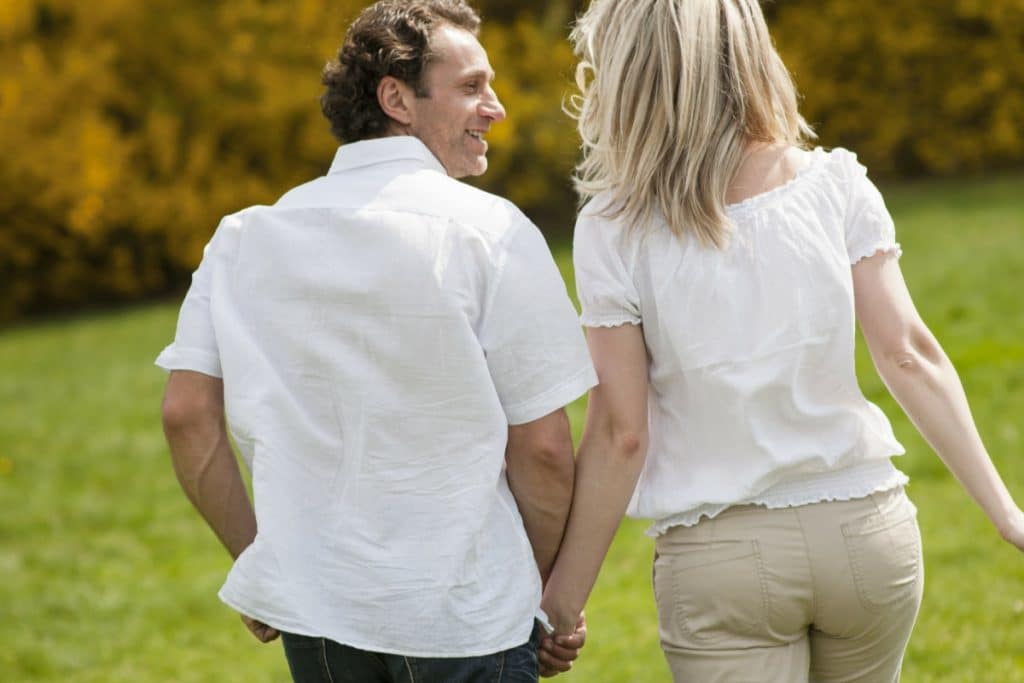 Cycling is Safe and Effective

In another study, overall, energy intake and physical activity levels did not vary from the beginning to the end of the intervention among three groups as follows:

Group 1 performed walking only at a low intensity level.

Group 3 performed the sprint intervals and also performed one set of 8 exercises to fatigue within 8-12 repetitions.

Body weight and total FM decreased in all groups over time, but significant abdominal/visceral FM losses were observed only in HIIT (group 2) and HIIT + RT groups (group 3).

When expressed in percentage, total FM, and muscle mass were significantly modified only by HIIT + RT training. Fat Oxidation did not change at rest but increased similarly in the three groups during and after exercise. Therefore, the HIIT-induced greater FM loss was not related to higher FatOx during or after exercise. This is interesting since often the “post exercise oxygen deficit” is an explanation of the additional energy expenditure that results in body composition change.

Weight training did not potentiate the results but did contribute to increased muscle mass percent. Protocols were equal to (group 1) walking at low level, or (group 2) 60 x 8/12, or (group 3) the addition of 8 exercises one set 8-12 times.

What does it mean for you?

VO2 is the measure of your ability to deliver oxygen and for the body to use it. The more oxygen available the longer the time to fatigue. The greater your fitness level the more you’re able to sustain higher levels of exercise intensity for longer periods of time.

What and When: Timing is Everything

This may seem like contradictory information in light of another study I’ve discussed recently stating that low intensity exercise may have a more positive influence on weight control for post menopause women. In fact, it’s not conflicting but does show that for women in perimenopause high intensity interval training and strength training are a priority. During perimenopause many women experience the brunt of significant symptoms. Using available time and energy on the exercise that will have the greatest positive impact is key.

For post-menopausal women continuing HIIT and weight training along with the addition of more low-to-moderate movement could significantly positively influence body composition. By this time for most women, energy returns and symptoms are lessened, such that increasing overall daily movement is feasible. This is also the kind of activity that can support reductions in cortisol, making weight management easier.

Is HIIT in Menopause Risky?

The safety of HIIT for not only midlife but older adults is confirmed in just 2 non-fatal cardiac incidents since 2012 and 1 in continuous exercise providing evidence there is no increased risk. That’s not to say there is none. The risk of injury can increase due to mode, overtraining, and personal status and that should be considered. Repetitive, risky moves, or moving at a frenzied pace rather than using muscular power will increase injury (and decrease benefits). For those prone to injury or dealing with one, bicycle, elliptical, rowing, water exercise, or low impact exercise provide ample options for an informed trainer. 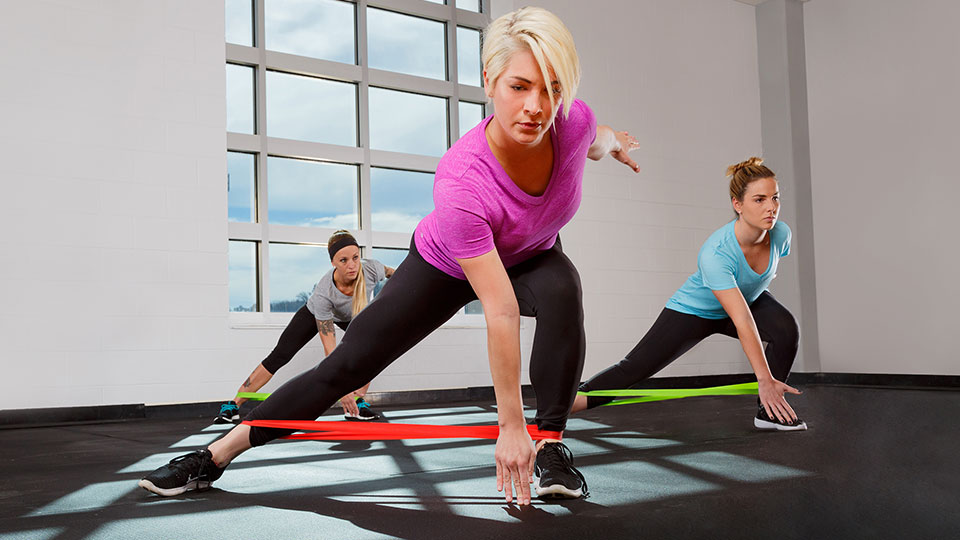 Can you combine body weight exercises as High Intensity Intervals and get the best of both fat loss and more lean muscle?

In the interest of minimizing injury rates, no. I’ve had a firm stand on this for 7 years and I’ll continue to defend my position. It’s based on evidence in literature and witnessed I programs I’ve administered. Injury rate goes up when more variables are pulled into a single session.

While some studies show you can get comparable results in muscle mass and markers of insulin resistance (in HIIT sessions with intermittent strength exercises), only strength training will increase your strength. The post strength training additional oxygen consumption exceeds HIIT and strength done quickly.

There is little, if any, research I’ve found with HIIT-featured strength exercise positive impact on bone density in menopause. The reason I would surmise is that it’s risky to place women with bone loss in an exercise environment like this. Given many women already have osteopenia long before they’re tested for it, it’s prudent to exercise in the safest and most effective bone-protecting methods.

[For the greatest impact on bone density, choose strength training. Combined with HIIT, it provides the ultimate longevity due.] 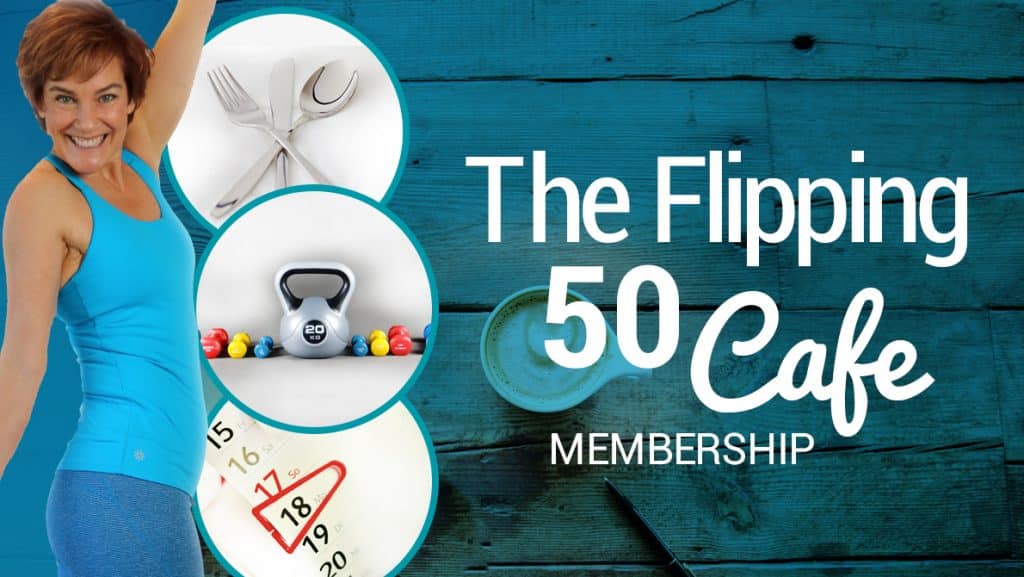 Best Choice Given the Circumstances

Ultimately, as a female who is aging (what other choice have we, right?) muscular strength will determine your ability to exercise in a way that supports bone density and avoid frailty.

Muscular strength will push you up from that chair and get you up and downstairs. If you’re looking at both benefits for now and the future, there is a best way to exercise. If you’re looking short term at a quick fix to get you started, there’s some merit to body weight exercises. Body weight exercises don’t have the same positive significant effect on your muscular strength, and then ultimately long term on your body composition (nor on bone density). At some point you need to progress for optimal aging.