Disordered eating after 50? This post is not very sexy but it hits on a topic that became a conversation between 35 and 40 years ago – when many of us flipping 50 were in our late teens, early 20’s and 30’s – flirting with it. Still today, the prevalence of eating disorders for many – and disordered eating for many more is a big part of the challenge of finding “eating right” I so often hear my fitness clients seek.

We’re not immune as we age. Disordered eating among women in their 50s and 60s is not uncommon. If you’re an emotional eater, or you’re fasting as an answer to weight loss when nothing else works, it’s a conversation that doesn’t have any flat out answers. There’s not a one-size-fits-all. But if at one point in your younger years  you knew that what you were doing might cause long term consequences, they may actually be showing up for you now. 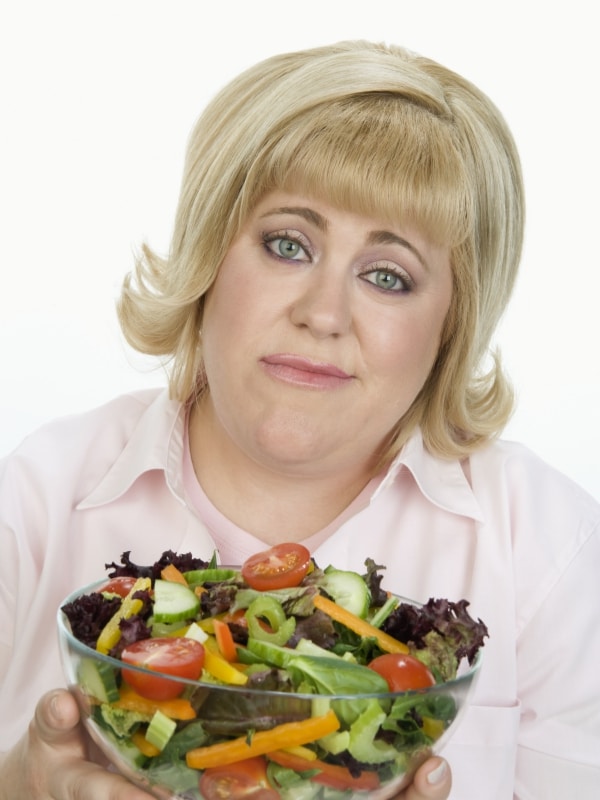 Eating disorders and disordered eating are widely associated with teenage girls and college-age women. Yet, a woman in her 50s and beyond can still struggle. Can you break free of a dysfunctional relationship with food in a society where dieting is a billion dollar industry?

Can you escape the temptation to try intermittent fasting? Every popular women’s magazine on and offline, and social media outlet has published something about it. When comparison mode takes over and you read about the success of some woman in her 50s or 60s using intermittent fasting or switching to a plant based diet, it’s tempting to believe you’ve found the magic bullet.

Food is tricky. It’s necessary. It’s triggers compulsive actions. It has history for you. Different foods are triggers for certain behaviors. Situations can act as triggers for a response with foods. For some women it’s being alone, for others it’s being with people. It’s comforting, numbing, and it’s both conscious and unconscious.

Even healthy, normal weight women find it hard to do what they want to do for their own health when they go out to dinner with others or have people over. Peer pressure and social stress seems to hit us even now.

Pursuing fitness with dysfunctional eating patterns that borderline eating disorders is a challenge. Improved performance is not possible without the right fuel.

Even with a pretty external appearance, signs of breakdown exist.

While there’s a large part of our over 50 population still struggling to make exercise a regular part of life, there is another segment that is trapped in a cycle of needing to exercise, and to eat with a rigid idea of what “getting a good workout” might look like. It’s like a heavy weight you’re carrying around all day. 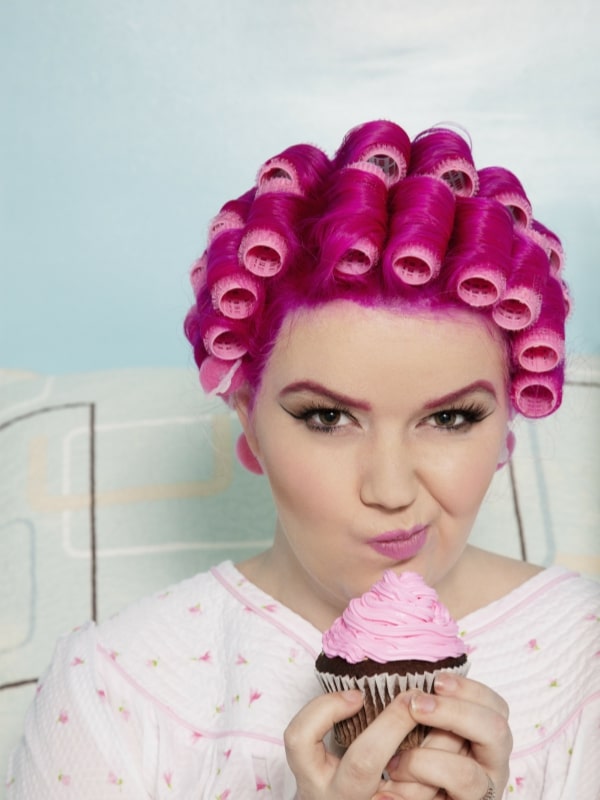 Is Exercise Your Drug of Choice?

If you flirt with disordered eating after 50 chances are exercise is a piece of the puzzle (hence, the post from me). Exercise isn’t just a joy for you; it’s a must. It’s a have to, should and then it becomes a struggle of mind body when a breakdown or illness occurs. You know you shouldn’t, or that you’re doing too much with too little in the tank, but your mind is telling your body to shut up. Those memes in social media don’t help.

You’re paying yourself back with food. Or you’re not allowing yourself to eat if you haven’t earned it through exercise.

Exercise too, I hope, is indispensable. In our society we can’t afford not to move intentionally any more. So finding a good relationship with exercise so it’s not punishment or an “if I do this, then I can eat that” cycle.

Clutching limiting beliefs about foods or food groups that have been disproven by science but that have such an emotional tie or a near compulsive pattern of thought are often a part of dysfunctional eating. Believing fat makes you fat, that calories alone will control optimal body composition, or that eating “healthy” food is all you need to worry about all are a part of food hurdles you have to leap if you’re in your 50s or older at this point in time. Science of diets and food changed rapidly in the last two decades.

Exercise is sexy and acceptable. It’s respected and revered. Food is seductive and taboo at the same time. A woman who won’t talk about her eating disorder or pattern of constant thoughts around eating will talk about her fitness. It’s a mask she can wear and feel healthy, even superior, and happily distracted about.

Disordered eating after 50 could mean a lot of things about your relationship with the kitchen or eating out. You may hate to cook, or love to cook and bake, or be somewhere in between. Historically, women with eating disorders enjoy recipes, planning, cooking and baking. It’s a mask too. It’s not unlike a drug addict who becomes a dealer.

Do these questions from others hit an emotional cord:

“Is there anything here you can eat?”

“You’re not going to eat? What? Are you dieting?”

Don’t overlook them or yourself as “sensitive.” They may be triggers for you.

Disordered eating after 50 is so much more common than you might think. We still however don’t talk about it or what’s underneath it. So, it’s isolating. You’re not however, alone. The online community offers great resources for you to get support, with some anonymity and convenience. It’s exhausting if you’re stuck here, perhaps never more than when hormones get involved in a big way at this time of life. If you’re ready to put it down, reach out. You can find support. 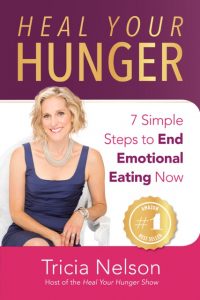