Raised on the idea that weight control is all about “calories in calories out” it’s hard to change your thinking. Yet, there’s plenty of evidence to show you that if you simply eat less and exercise more you WILL NOT lose more weight, particularly fat weight, and you may in fact hold onto more weight and slow your metabolism.

That’s not to discount the fact that yes, portion control – though I prefer portion awareness – is important: you can overdue almonds and sunflower seeds, too. But it is not about simply moderation in all things. No, 1980 called and wants that back.

The very thing you’ve adopted as best practice for losing weight can actually increase your fat stores and make it much harder to lose fat in the future. If you eat less, you tell your body to burn less, thus you slow your metabolism down. If you exercise more, your body either becomes more efficient at exercise (and burns less after a point) or has a poor hormone response to it and because of increasing cortisol and inflammation you also hold onto weight instead of shedding it. If you do both less food and more exercise you confuse your body and therefore slow your metabolism down further.

The Science of Calories In Calories Out

Take these 3 studies my friend and colleague Jonathan Bailor recently shared about calories in into consideration:

Researchers at Cornell University split people into groups, each eating 1,800 calories a day. The group who ate the higher-quality calories lost 86.5 percent more body fat than the “typical” dieters—even though they ate the same calories.

A similar study at the U.S. Naval Hospital revealed that simply by altering the quality of foods consumed (NOT the number of calories), test subjects lost twice as much body fat in just 10 days.

That’s why all calories are most definitely not created equal inside our bodies. In a study conducted at Marshall University, test subjects were divided into two groups.

The results were pretty shocking:

Quality of food, not the quantity mattered most.

The Flip Side of Calories In Calories Out

Energy we gain comes from food. We can agree on that. The energy we spend comes from physical activity as well as what it takes to sustain the body’s daily function. Physical activity effects weight loss but not in the way you’ve been led to believe. You can’t “burn it off.”

What exercise does do is set off a cascade of changes that influence:

This can go well or it can go sideways. The food you eat and the exercise you do either hurt or help your body’s metabolic rate.

Simply exercising more once you’ve gained weight will not necessarily allow you to lose weight. 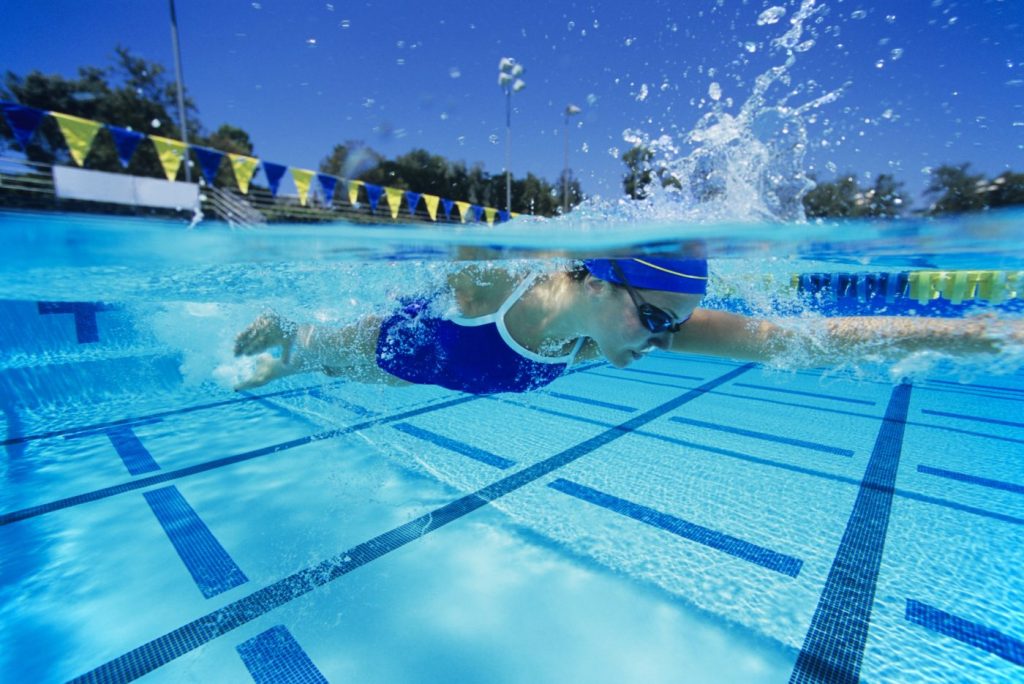 Calories in Calories Out Fail

Case in point: The amount of exercise energy expended had no correlation with weight loss in studies lasting 20 weeks.

The poor effect of “more” exercise on weight loss is evident when you look at people training for marathons that don’t lose weight and often gain a pound or two. Post menopausal women who ramp up exercise with the idea of burning more calories typically lose only a few pounds at best where diets are kept constant. Similar results occur when diets are adjusted to create a calorie deficit (more supposedly spent during exercise than consumed).

Exercisers often overeat after exercise either because of hunger or believing they’ve earned it.

The wrong kind of exercise will stimulate appetite.

The right kind of exercise will reduce appetite.

Studies show we typically overestimate how much we exercise and burn and then overcompensate with food because we underestimate calories we eat.

I referred to this next tidbit in You Still Got It, Girl! In general most studies show you can’t lose weight from exercise alone due to “couch-compensation.” Either by self-selection or because of the sedentary lives we have that require sitting 8 hours a day at work, plus an average of 4 more at home we’re trying to balance 23 hours of sitting and sleeping with 30-60 minutes of exercise a few times a week. If you pour yourself into a workout and then eel like you deserve to recover the rest of the day? Even distance runners typically come up short in total energy expenditure compared to moderate exercisers who then are active all day because they’ve boosted their energy.

Athletes get efficient. Imagine a beginning swimmer who trashes around like a washing machine. I’m thinking about myself here when I first started triathlon training. I could swim forever but realized in trying to go fast I was moving my body fast but not moving through the water fast. Inefficient. But, I was burning a lot of energy!

As I became more efficient at swimming (there’s still room for improvement] I moved through the water with more ease, less resistance, and thus now more efficient I am not burning as much energy.

So it is with you. Exercise can make you more conservative of energy. What? Yes. Whether its your basal (resting) metabolic rate slowing (which can be likely due to weight loss) so you burn fewer calories outside your exercise sessions, or you become more efficient you are more likely to spend less energy during exercise over time. Clearly, MORE exercise is not the answer.

When Calories in Calories Out First Begins to Fail

For now this is just a theory but evidence is being collected to either counter or prove it. There does seem to be a ceiling. It would certainly explain why marathon runners don’t lose any more weight than those training for a 5K. Or why increasing from 3 days a week to 5 or two-a-days doesn’t win you what you might think would be the same increased rate of weight or fat loss. As I’ve trained for endurance events using heart rate monitors and tracking devices it’s clear that going from say a 2 hour bike ride to a 6 hour bike ride does not increase the estimated caloric expenditure by 3. It just doesn’t work that way. In fact, for endurance athletes that’s ideal. You don’t want to have to be consuming food during events. But for the exerciser with weight loss as the primary goal, there’s a better way than more time spent in exercise. More exercise doesn’t increase weight loss or fitness beyond your unique threshold.

Calories in Calories out and Disordered Eating

When women say…I have to exercise: I like to eat, I cringe. Danger. Sooner or later that may backfire.

At worst, it becomes a binge purge cycle. At best, this is wrongly continuing the myth of calories in and calories out contributing to loss of fat.

Identify the real path to fat burning after 50. If you carry additional weight, beyond 20lbs the path to fat burning and weight loss that is fat (not lean muscle) is quite different than that that helps someone with 5-10lbs to lose or a specific few pounds deposited in undesirable places.

Choose a program that addresses your specific needs with the what, the how and the why.